We're all busy people, so here are the highlights:

If you have time, please read on!

I'm a long-time Arcadia resident and have spent most of my childhood and adult life here in the city. My parents moved our family here in the 80s because of the excellent reputation of the schools so I was fortunate enough to attend Arcadia schools all the way from Kindergarten at Highland Oaks to Junior High (before it became a Middle School) at Foothills and graduated from Arcadia High in 1998.

My upbringing and my education led me to believe in a code of service to the community and the nation which is why in my senior year, I enlisted in the Marine Corps Reserve. Three days after graduation, I shipped off to attend boot camp at Marine Corps Recruit Depot in San Diego. Three long months later, I received the title of United States Marine.

A few weeks after graduating from boot camp, I started classes at UCLA. I majored in American Literature and Culture with an eye on becoming an English teacher. Along the way I took many education classes which opened my eyes to just how lucky we are in Arcadia with the level of resources we have. I tutored far too many children in underprivileged schools with reading levels far below their grade level. These children may have had loving parents, but they did not have the ability to help their children with homework either because they were working multiple jobs or were poorly educated themselves. My heart ached for these kids who, through no fault of their own, faced a very difficult road ahead on their education journey. 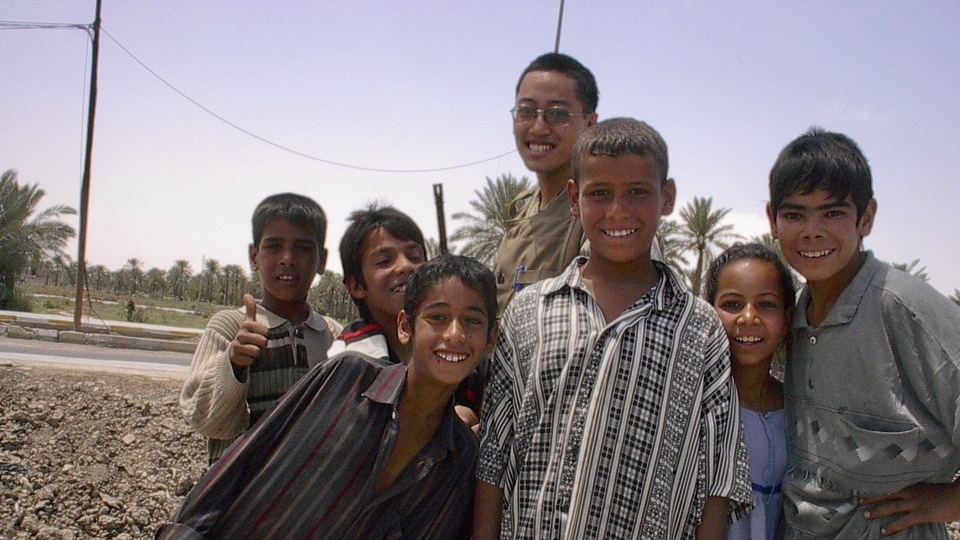 I was starting my own path to become a teacher, but it ultimately was not to be. The summer before my senior year at UCLA, September 11th happened. That event truly shook me and immediately altered my goals. I felt the safety and security of our nation was at stake, so I made the choice to pursue a career in emergency management in the hopes of preventing such a tragedy from ever occurring again. And so I began my Master's studies in emergency management at the George Washington University in 2002.

However, since I was still a Reservist, after just one semester at GWU, my unit was activated and deployed to support Operation Iraqi Freedom. Politics aside, the war gave me an opportunity to again see how important education is.

One of the first things my Civil Affairs unit was tasked with after the invasion was reopening the local schools. The hunger for knowledge with the kids in Iraq was incredible. Many of them would come up to us to practice their English. After hearing I was an English major, one high school boy proudly showed me his copy of the Tempest, complete with both the English text on one side and the Arabic translation on the other. We did end up reopening schools in An-Nasiriyah and Al-Kut. Watching the children in their school uniforms walk to their classes was a truly humbling moment.

As we left Iraq later in the summer of 2003, I was regretful that we could not do more for the Iraqi people who, like us all, wanted basic security and safety and the ability to better their lives through education and a means to provide for their family.

Back home, I began my career in emergency management, working in both the private sector as well as over 15 years in government. My current job is as an Emergency Manager with a municipal fire department. 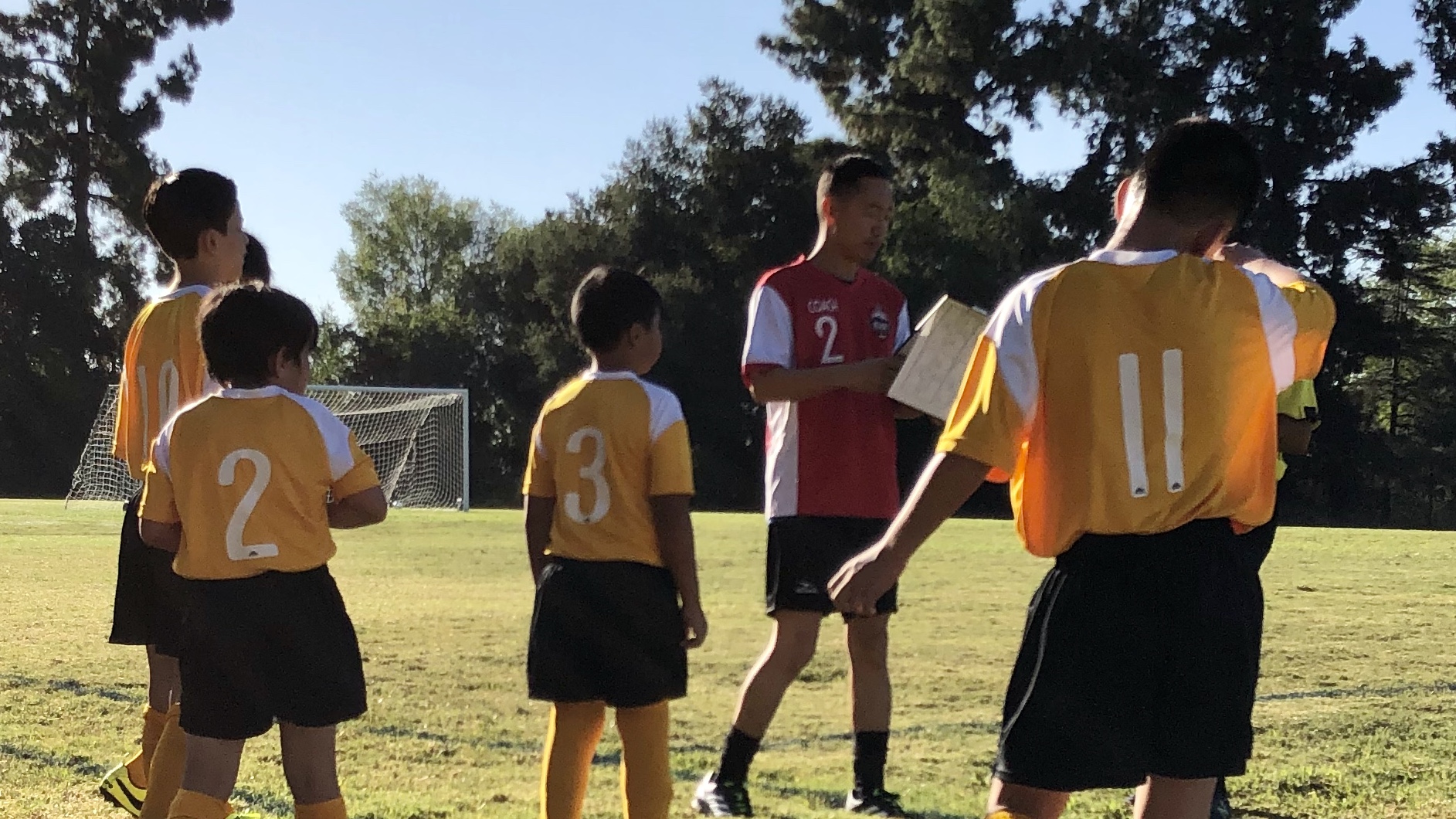 My passion for service and volunteerism never waned though. I very much enjoyed volunteering with our local Arcadia chapter of the American Red Cross and had the opportunity to serve on a team deployed to New Orleans after Hurricane Katrina.

I married my college sweetheart, Valerie (who also went to Arcadia schools!) and we were fortunate enough to find a small home that we could afford in the Santa Anita Village part of Arcadia. We have two boys who are now in elementary and middle school.

I've continued to serve in various roles and areas including as a coach and board member for the Arcadia American Little League, a coach for AYSO Region 2, on the Hugo Reid School School Site Council, and as a Recreation and Parks Commissioner for the City of Arcadia. These were all incredibly rewarding ways for me to serve our youth and community. However, it was actually just being a simple classroom volunteer stuffing and collating homework packets that inspired me to run for the school board.

Please check your e-mail for a link to activate your account.